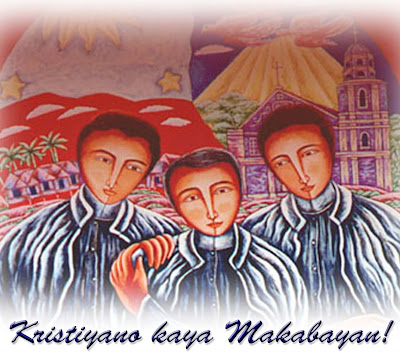 UP faculty, students and alumni position on the RH Bill

from a http://www.ipetitions.com/petition/upiansonrhbill/ this position paper coming from secular UP responds to assumptions by proRH advocates with straight facts and reputable studies.


POSITION PAPER ON THE RH BILL
by individual faculty, students and alumni of the University of the Philippines*

﻿As faculty members, students and alumni of the University of the Philippines, we state here the bases of our objection to the consolidated Reproductive Health bill that is pending in Congress.

Given the secular background of UP education, we put forward arguments from reason, to wit:

1. Population is not an obstacle to development. The bills assume that a nation’s population hinders its development that is why they push for the promotion of a two-child policy, massive distribution of contraceptives, sex education (to acquaint young people with contraception), and sterilization, all of which make use of taxpayers’ money. However, as early as 1966, Nobel Prize winner Simon Kuznets’ research has shown that there is insignificant empirical association between population growth rates and output per capita (economic growth). Rather, it is the rate at which technology grows and the ability of the population to employ these new technologies efficiently and widely that permit economic progress. Kuznets saw that the basic obstacles to economic growth arise from the limited capabilities of the institutions (political, social, legal, cultural, economic) to adjust. He argued instead that a more rapid population growth, if properly managed, will promote economic development through a positive impact on the society's state of knowledge. His findings have been confirmed by similar studies by the US National Research Council (1986), the UN Population Fund Consultative Meeting of Economists (1992), Eric Hanushek and Ludger Wößmann (2007), among others. 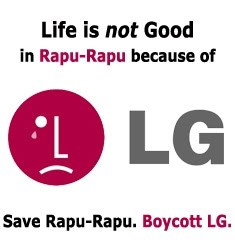